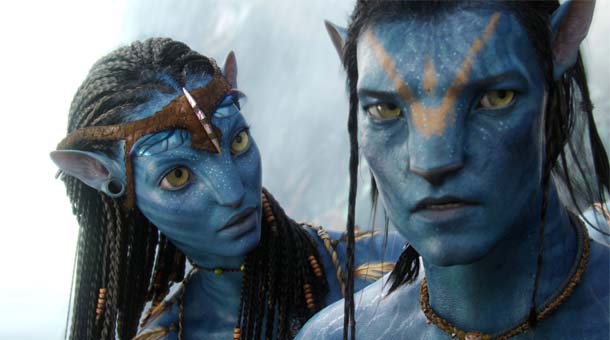 According to EzyDVD, Insider sources are saying that Twentieth Century Fox are set to release the sci-fi phenomenon Avatar on Blu-ray 3D tradewide in Australia in March of 2012.

For those of you that can’t wait for the 3D release to come out, the extended edition is now available for purchase at the links below:

The Official release date has now been released with the Avatar 3D Blu-ray Collectors Edition set to release in October. Read the full story here and pre-order from Amazon.co.uk.