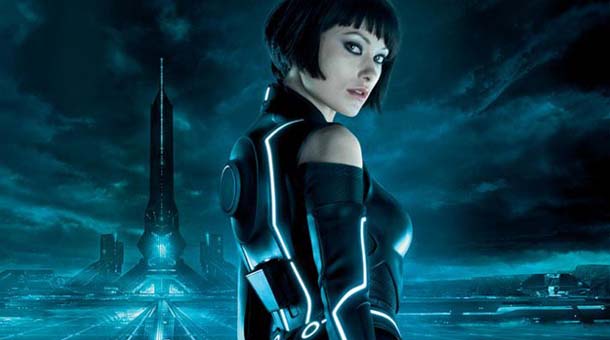 There have been rumblings for a few weeks now that Disney was going to be making some sort of an official announcement on Tron 3 soon, and now we may finally have it.

Ain’t It Cool News reports that there will be a teaser trailer (of sorts) for the threequel on the forthcoming Blu-ray release of Tron: Legacy 3D. Citing someone who worked on the shoot for the home video extra, AICN says there were at least three different scenes filmed before Thanksgiving 2010.

The first scene involves Bruce Boxleitner (as Alan Bradley) and Dan Shor (as Ram), the second sees Quorra (Olivia Wilde) at ENCOM, while the third and most nerdgasm-inducing sees Cillian Murphy as Dillinger Jr. opposite his dad, played by the first Tron’s villain, David Warner! The two apparently reveal that their schemes are under way. Full descriptions of the scenes can be found at Ain’t It Cool News.

No official news on the Tron Legacy blu-ray yet, however according to UK DVD rental site LOVEFiLM the release date is currently set for April 11th 2011.