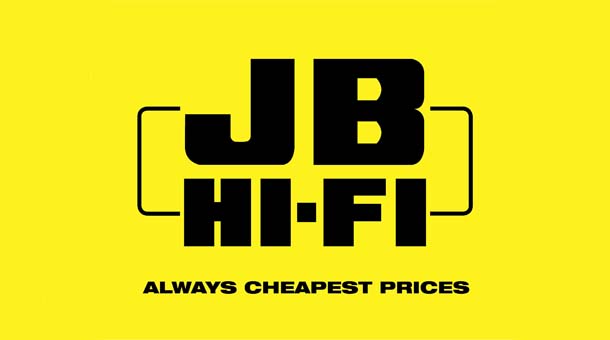 From Boxing Day until December 30th 2011, JB HiFi have some massive savings which include 20% off all Blu-rays, DVDs and CDs.

For those that don’t already have a blu-ray player, you can pick up a Soniq Blu-ray player for $79 or if you want something a bit more high end you can get the Samsung BD-D8500A/XY 3D Blu-ray player with 500GB Twin HD Tuners for $296 down from $446.

These specials are available in store only up until December 30th 2011.

Buy Blu-rays online
*** SUPPORT OUR SITE BY BUYING YOUR BLU-RAYS THROUGH THE FOLLOWING LINKS: